Five of the Most Famous Dogs from History

Posted by Five Barking Dogs! on 8/22/2017
Five of the Most Famous Dogs from History
Dogs have a special place in the hearts of millions, but some dogs take it a step further and earn a place in history. It seems that no matter what human beings are trying to accomplish, there will always be a loyal and eager dog at their side ready to be a part of it. Whether braving the wilderness, saving the lives of soldiers, or leading parades and appearing in films, some dogs have led lives and careers that stand up next to humanity's greatest achievements. In fact, it's fair to say that many of our achievements wouldn't have been possible without our dogs.
Here are five dogs who made history and became celebrities of their time, whose stories persist today. 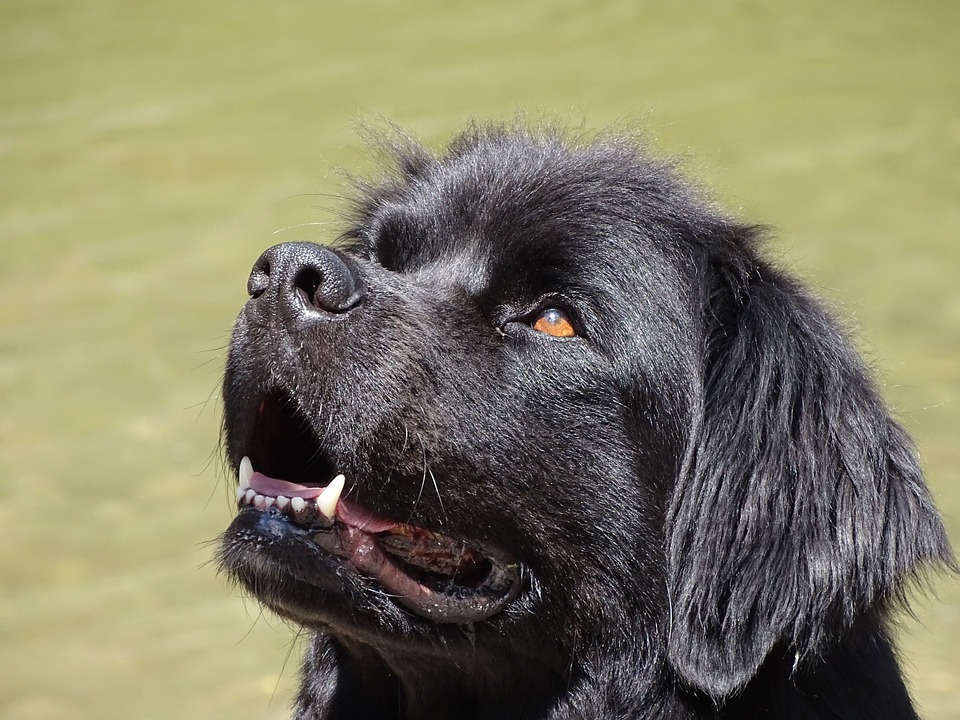